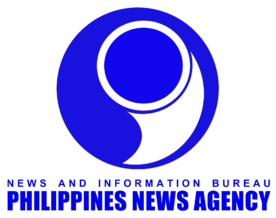 “The Palace confirms that President Rodrigo Roa Duterte signed the appointment of Mr. Japar Dimaampao as Associate Justice of the Supreme Court,” he said.

Roque welcomed Dimaampao as “a welcome addition to the SC.”

“We are confident that he will continue to uphold the supremacy of the Constitution and the rule of law. We wish the newest magistrate of the SC all the best in all his future endeavors,” he added.

Dimaampao has been a CA justice for 17 years.

He is only the second magistrate with known Muslim heritage appointed to the high court in recent history.

The last Muslim justice occupied a seat in the Supreme Court was in 1987, when President Corazon Aquino appointed Abdulwahid Bidin to the high tribunal.

Dimaampao has consistently been included in the shortlists for SC justices in the past years.

He is an accountant and earned his law degree from the University of the East College of Law.

He is a former state prosecutor and a Regional Trial Court judge in Mandaluyong City before he became the youngest CA justice at 40.

Dimaampao, 57, will serve the High Court until 2033, when he reaches the mandatory retirement age of 70. (PNA)

By: Azer Parrocha and Benjamin Pulta